What is standup fighting? A big open mat, people turning and gliding on it, throwing themselves into impossible poses and turning three rounds to throw a kick from an unexpected angle towards your opponent. Punches flying your way. Fighting and defending yourself – although in a safe environment – standup fighting may seem quite scary at first. That is why we will bring to you interviews with those who have just lately started with combat sports at Võimla’s beginners’ course. We will share their experience and emotions, and talk about what the journey looks like.

In the beginning of September Melina Toomsalu first walked through the doors of Võimla to try herself at the striking basics course. Melia who is a young woman working in interior decoration knows that generally this is still a male-dominated sport, but this only lifts her preserverance – she has the oppurtunity to show that she belongs here. Melia actually got interested in mixed martial arts (MMA) in 2013 when UFC (Ultimate Fighting Championships) included women to the biggest MMA competition in the world. There are still not many female MMA fighters in Estonia – that is why Melina had not joined a MMA club so far even though the interest was there. Melina decided to start from the striking part of MMA but in the future she also plans to take the groundfighting  basics course.

What were your thoughts before the first class?

I have previously had problems with anxiety disorder and panick attacks which always stroke unexpectedly and in inapropriate situations. That is why I was afraid to quit something I really like, or to feel shame when I’d panick in the middle of the class. Those were the only things I was afraif of.

What did you think about the course after the first class? 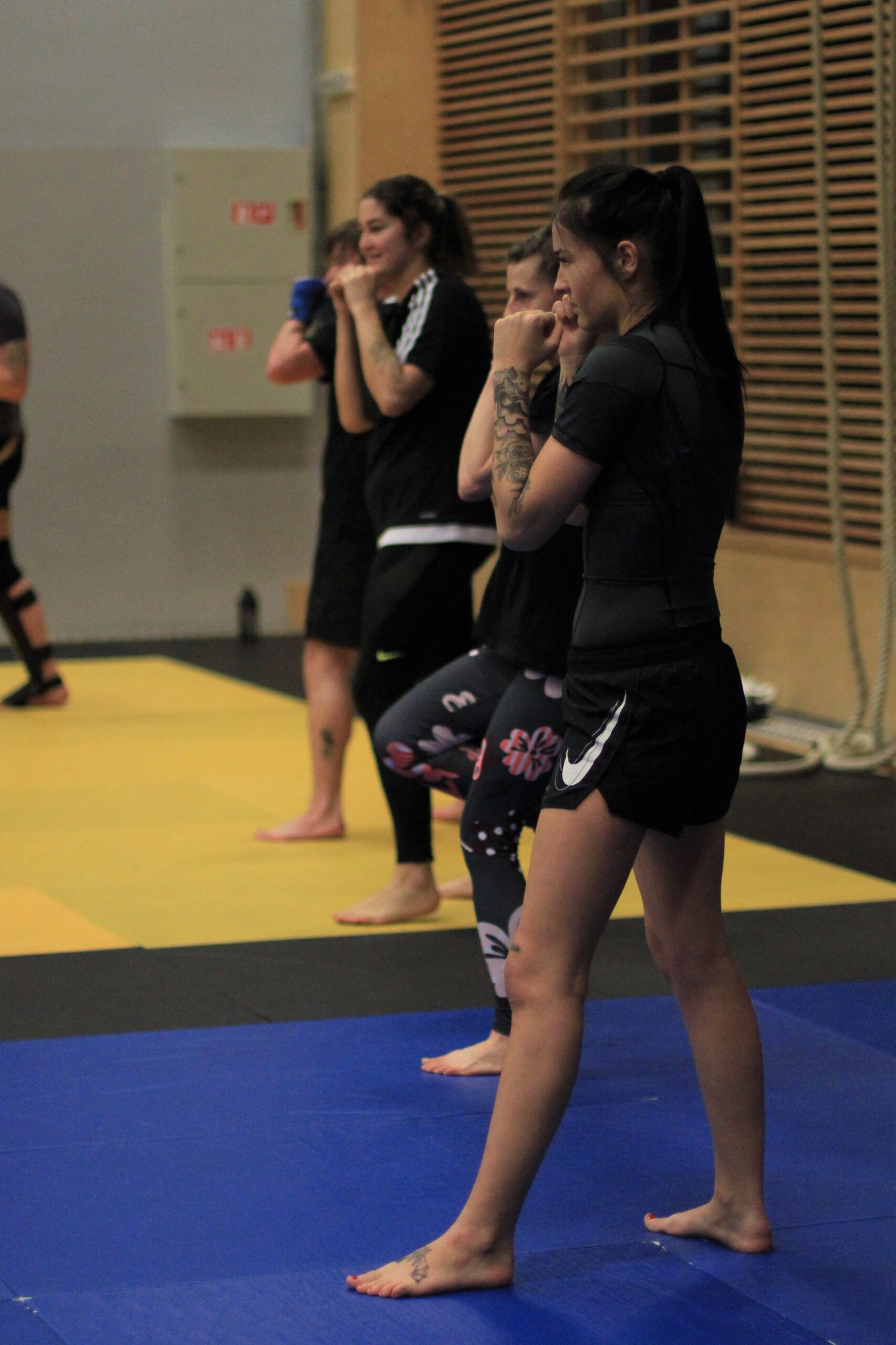 I felt the vibe of the class was very chill and pleasant. The instructors were very friendly and calm. I was a bit surprised that all went so well and I thought to myself that I will not quit this time.

It is completely normal to have some fears when starting a combat sport that includes striking. You have to learn how to handle strikes and other techniques that are kind of meant to hurt, yet you also need to acknowledge that the environment is safe. In time it almost becomes a game of scoring points and surprising your opponent with interesting combinations. At the striking beginners course we learn how to fight – how to strike and how to defend but not to be afraid of the strikes. Often the first reaction is to put hands in front of your face and close your eyes, but by the end of the course everyone’s faces are smiling when they get to try a new striking drill.

How did you like the classes of the basics course?

I liked them a lot, everything was interesting and good. I have zero negative memories. The instructors explained the techniques really thoroughly and clearly while having fun at the same time. One of the best parts of the course was the spar with the advanced class at the last week. At the same time I enjoyed new interesting strikes (elbows, more complicated kicks and so on).

How tough was the course both mentally and physically?
It wasn’t. I always felt fresh after the class. And I wasn’t tired, on the contrary – I felt good, had more energy and was looking forward to the new class.

Why would you recomend people interested in combat sports to join the basics’ course?

I would recommend to join because the classes are put together well. You get to learn the basic techniques really fast and thoroughly. Both the instructors and other members of the group were very reasonable and friendly. You don’t have to be afraid of anything and you might start to like it more than you expected.

Nearly forty enthusiastic fighters graduated the basics course in this fall and they are now welcome to join the advanced standup fighting class. Melina will also continue her journey in MMA and she invites everyone who is still hesitant to join – come and get a new exciting experience! 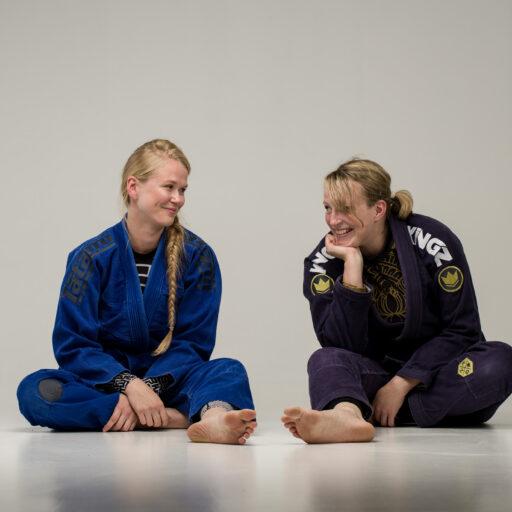 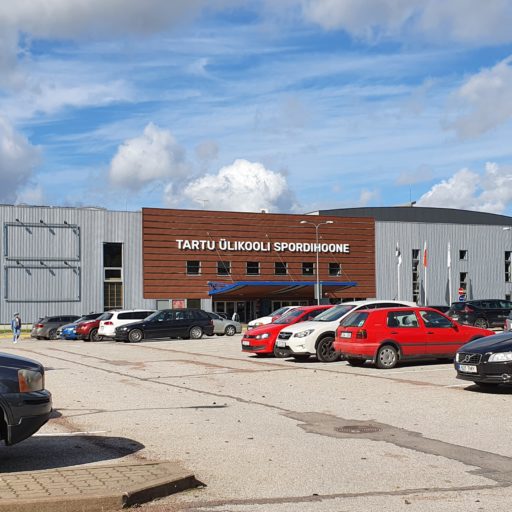 Võimla is starting the new season and moving to a new location! 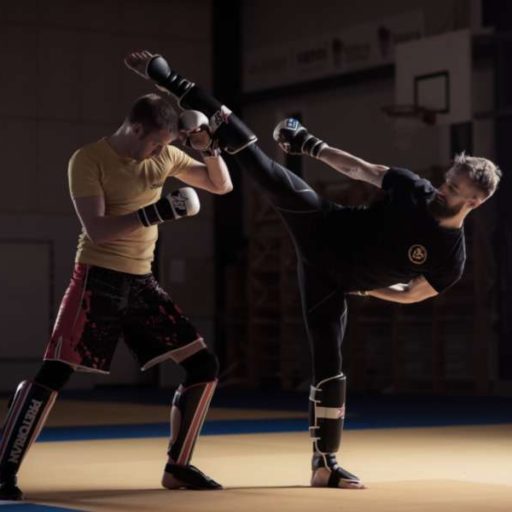 A special summer in Võimla 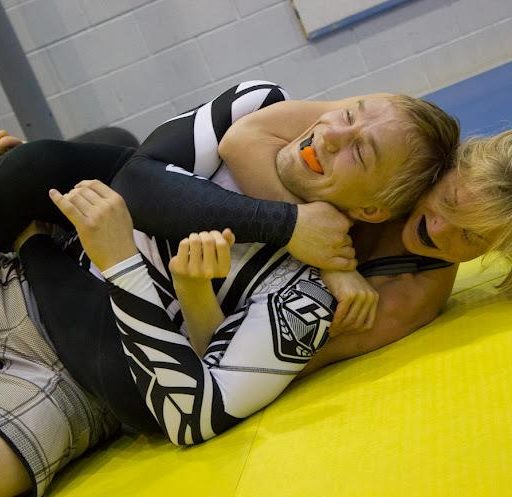